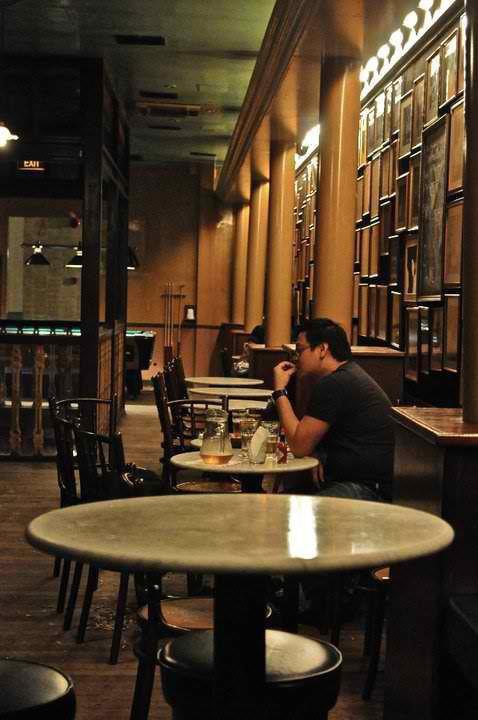 His biting Political cartoons have appeared in several international news magazines such as Newsweek, Time magazine online, Der Spiegel, one of the leading German political magazine, CNN News, Courrier International and in books such as The Best Political Cartoons.

He represented the Philippines at the 8th Asian Cartoon Festival in 2003. His works are also syndicated in Politicalcartoons.com and Cagle.com.

He has a bachelors degree in Visual Communication from The University of the Philippines College of Fine Arts.